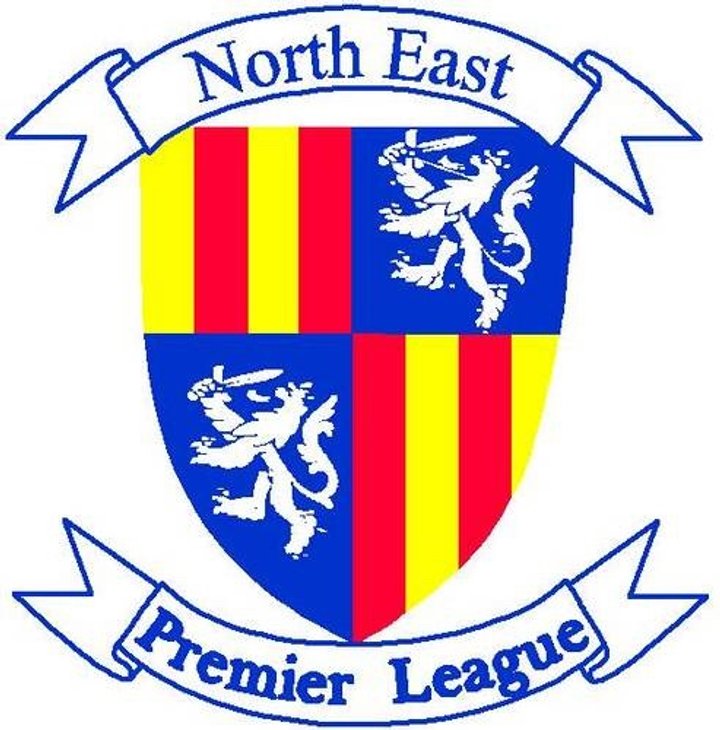 The ECB today has recommended that all recreational cricket, including training, pre-season friendlies and any associated cricket activity be suspended with immediate effect. This is a link to the ECB statement. https://ecb-comms.co.uk/1FT6-6SKA2-AA7G09T3

The LMC commits to communicate to Clubs and other interested parties regularly as new information becomes available and our direction of travel becomes clearer. We will do this through emails to Clubs and umpires, the content of which will be posted on our Pitchero website and on social media sites.

As an immediate action the pre-season meetings with Clubs and Umpires and the two match management seminars with captains and umpires will not take place on the dates previously advised and will be postponed until a later date.

Clubs will be advised in due course of arrangements to collect balls, stumps, handbooks and team cards. It is too late to cancel ball and stump orders but requests from any Club to reduce its ball order on financial grounds will be considered sympathetically by the LMC. Clubs should contact the League Secretary in the first instance. The print run of handbooks has been reduced and each Club will receive 6 rather than the usual 10. The printing of the shortened version of the handbook has been put on hold.

Similarly umpires will be advised in due course of arrangements to distribute handbooks, over cards, team cards and discipline reports.

When will the NEPL Season Start?

It is now certain that the NEPL season will not start on 18 April. The LMC recognises that our Clubs, players, umpires, scorers, supporters and all who have an interest in the NEPL want some certainty about the 2020 season. However, we all have found out in the last week how fast moving the Covid 19 situation is. Understandably the ECB has set no end date on the suspension of recreational cricket. Therefore the LMC considers that it is not possible at this stage to say definitively when the first NEPL matches might be played.

At a telephone conference call on 17 March involving representatives of ECB and some 10 other Premier Leagues, it was clear that different Leagues are responding in different ways and there was no agreement on what might be the best course of action. However, certain points were made. There was a general acceptance that the Covid 19 situation is not likely to peak in the UK until between late May and early July and that as such it is very unlikely that there will be any recreational cricket played before the end of May and possibly the end of June.

At the telephone conference call it was clear that some Premier Leagues were already considering playing only half a league season and perhaps no cup competitions. The LMC considers that it is not necessary to make decisions on future scenarios such as what competitions might be played at the present time. The LMC will keep the Covid 19 situation under continuous review with a view to starting the season as soon as possible after the ECB advises that it is possible to do so, but the first priority must be the health and well being of all involved in the game whether players, officials, groundstaff, umpires, scorers or supporters.

When the situation becomes clearer the LMC will need to give detailed consideration to many aspects of the game including which competitions can be completed, what playing format matches would be played to etc. Such decisions will clearly be influenced by how much of the 2020 season remains after the ECB gives the go ahead to resume playing. The LMC will consult NEPL Clubs before any decisions are finalised and will act as soon as it is practicable to do so in order to give as much notice and certainty as we can.

The NEPL will be ready to go when and if the all clear to play cricket is given.

One issue that has been raised by some NEPL Clubs is overseas players. Clubs will have made individual arrangements and the NEPL is not in a position to advise Clubs on this issue. However, the ECB has today issued the following statement.

“The Government advises UK citizens against non-essential travel anywhere in the world until further notice. For any club with questions or concerns about currently contracted Overseas Players they should speak to the Agent, their legal representative and their committee before deciding on the next course of action. For any individual queries please email managedmigration@ecb.co.uk”

The LMC is also taking into account the serious financial implications for NEPL Clubs arising from the Covid 19 situation. This relates not just to playing cricket matches but our Clubs employ staff and incur expenditure and the social and community activities that take place at our Clubs underpin the finances of all our Clubs. The ECB is aware of these concerns that threaten the future of many cricket clubs across the country and the NEPL will be lobbying for financial support to be given to our Clubs.

The LMC hopes that Clubs will find this position statement helpful and any queries should be directed in the first instance to the League Secretary.

 ECB ACO Free Officials Courses ECB Association of Cricket Officials has created a range of free online courses for aspiring umpires and scorers. The courses are a great way for people to use the current downtime to learn a new skill or brush up on their knowledge.