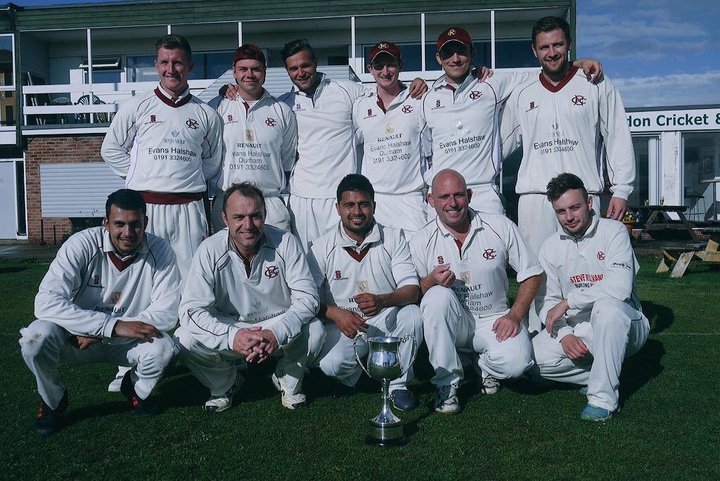 Eppleton have been handed the dream start to life in the North East Premier League’s Premier Division.

The Church Road side enjoyed a season of success this year, clinching the First Division title to move up to the top flight for the first time.

And Eppleton have been given a memorable debut on Saturday, April 16 – taking on the youngsters of Durham Academy at the Emirates International Cricket Ground. Their first home game in the top division is against Newcastle on April 23, and they do not have to wait long for a tasty derby against Hetton Lyons, as they visit Lilywhite Terrace on April 30.

In the First Division, Burnmoor – promoted as champions of the Durham Cricket League, will be away on the first day of the 2016 campaign, tackling Blaydon, who were relegated from the top division this year.

Sunderland have a home clash with South Hetton at Ashbrooke to open their campaign, with both sides looking to improve on a miserable time in 2015.