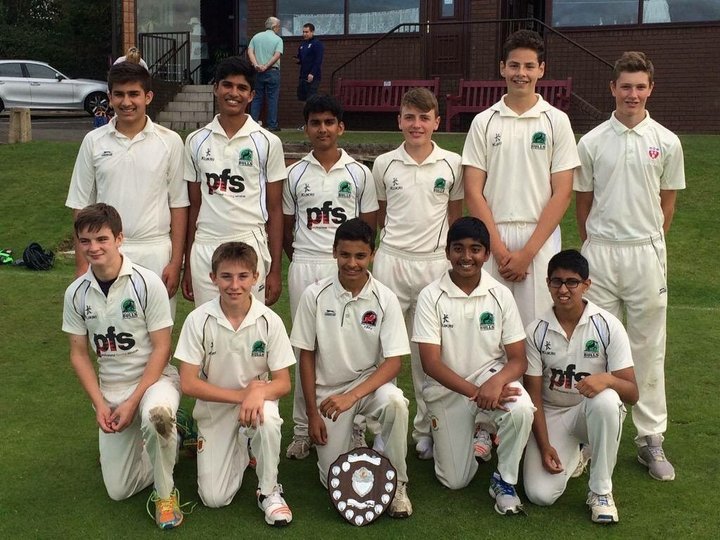 Following on from the success of the past few seasons the Junior Competitions will continue with the same format with the Under 11s, 13s and 15s all playing group knockout games in the Summer holidays.

The Under 11s competition takes place in the first week of the Summer holidays with 8 groups of teams competing over 1 day for a chance to reach the quarter finals. The winners of each group will then face a quarter final tie against a following group winner for a chance to play in Finals Day.

The NEPL Junior Competitions are always very successful and Good Luck to all teams for this years competitions.

Good Luck to all teams for this years NEPL Junior Competitions

Mainsforth to join North East Premier League  It has been announced that Mainsforth Cricket Club will join the NEPL First Division in 2016 to replace South Hetton.